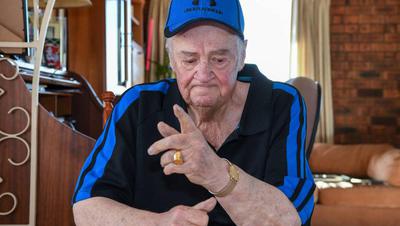 Tales of death and dying from a Tassie cafe

On a chilly Thursday night in the heart of Tasmania's winter, a group of about 15 people gather around their computers and log onto a virtual cafe. All safe and warm within their homes they have joined from across Tasmania, and in some cases the world, to discuss something that happens to us all - death. 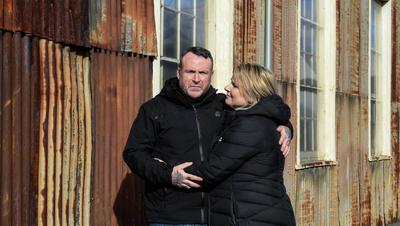 Veterans and first responders open up about work, trauma and recovery

Brett Wright served as a paratrooper in the Australian Defence Force for 6 years. He has jumped out of planes, been injured, and lost friends all in the name of service. Mr Wright knew his work was impacting him while serving, but it wasn't until after he left that he understood the full extent of his trauma. 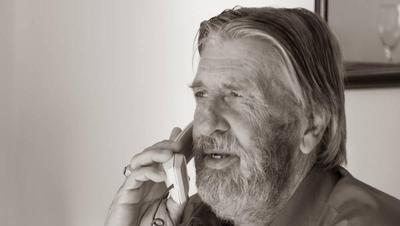 Phone a friend: how communities fought off loneliness

Oxford Dictionary defines loneliness as a sadness because one has no friends or company. Lifeline extends that definition to include the feeling of being disconnected from the world around you. Whichever definition you choose, St Helens resident Kevin Wiggens knows the feeling all too well. That was until he picked up the phone. 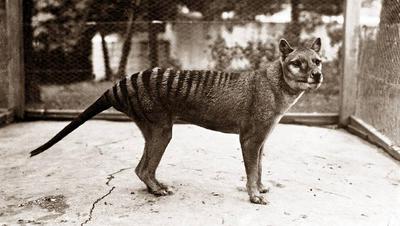 Tracking the extinction of the Tasmanian tiger

For three years a team of researchers combed newspapers, old books and Parks and Wildlife records in a bid to collect every sighting ever of the Tasmanian tiger. It was a painstaking process but the reward was a chance to track the extinction of the iconic species. Small collections of sightings had been collated previously but never before had a group of researchers brought together every recorded sighting of the thylacine. 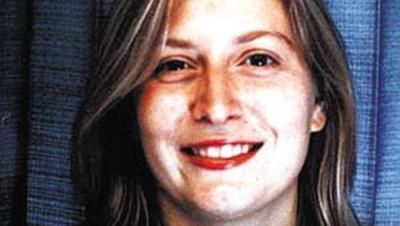 Victoria Cafasso had only been in Tasmania five days when he body was found half naked on a beach. Twenty-five years on the killer remains at large. She had been stabbed 17 times and repeatedly struck so hard, with a blunt object, her front three teeth were knocked out. When her body was found, her bikini top had been raised above her breasts and her bikini bottoms were removed. However, police found no signs of sexual assault. 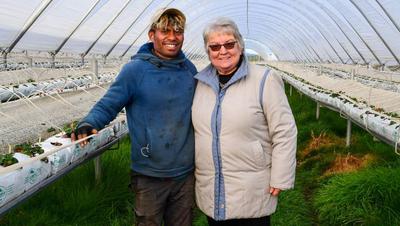 Finding family: how a seasonal worker found a new home in Tasmania

For the past six months Soares Fatima Oliveria has been stuck in Tasmania. The COVID-19 pandemic left him with the difficult choice of returning home, or staying in Australia to work. After his wife was forced to return home he found a pair of loving strangers willing to take him in. 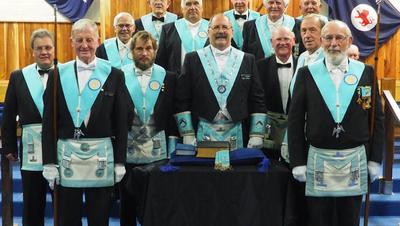 Inside a secret society: who are Tasmania's Freemasons

It is not very often that you are shoulder to shoulder with royalty in Australia. Let alone in the small regional city of Burnie on Tasmania's North-West coast. But on a rainy Friday morning with the temperature hovering around five degrees that was the situation members of the Freemasons found themselves in - although you wouldn't have guessed it. 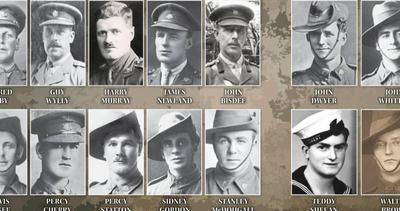 Tasmania's VC heroes: the tales behind the awards

Fourteen Tasmanians have been awarded the defence force's highest honour. They all have their own unique story of bravery to tell. These are their stories.
Close ✕