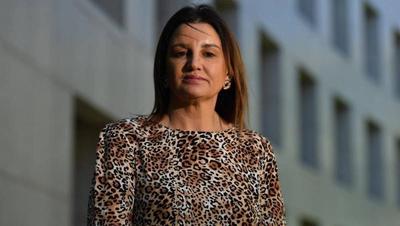 Crossbencher's relationship with the government on 'tenterhooks'

It has been a big year in the Australian Senate with crossbenchers holding the balance of power on several key pieces of legislation. JACKSON WORTHINGTON sat down with independent Tasmanian senator Jacqui Lambie to discuss the year of 2020. What follows is a transcript of the conversation lightly edited for space and clarity. 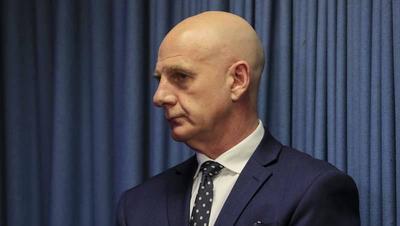 Tasmania will record a $1.1 billion deficit when Premier and Treasurer Peter Gutwein hands down the budget on November 12 with net debt set to rise to $1.8 billion. 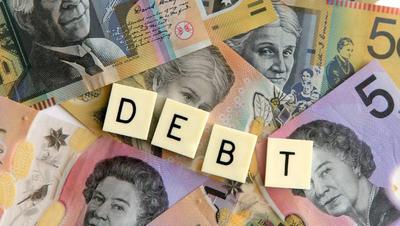 Public perception of government economic policy could be altered forever by the wage subsidy packaged passed on Wednesday, says a Tasmanian economist. The $130 billion package provides business with a way to keep staff employed through the COVID-19 pandemic. 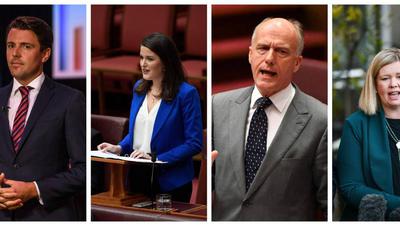 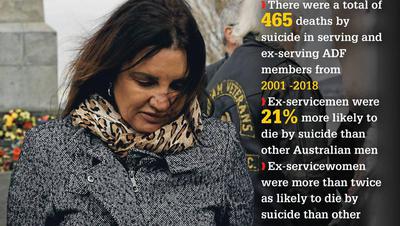 Kyle Middleton was 17 when he joined the army. Three-and-a-half years later he left broken. "The army took away my best friend from me," he said. Daniel, the best mate Kyle is referring to, died by suicide while serving in the armed forces. It left Kyle with significant mental health problems which he says were not addressed during his time in the army.
Close ✕