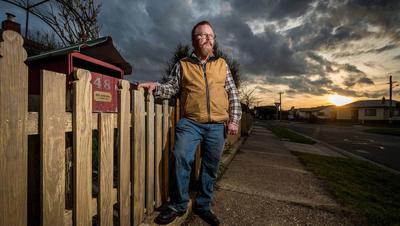 Jeff Mitchell of Newstead and Peta Bricknell of Ravenswood have both relied upon government support payments for about 30 years. From AusStudy to Newstart, and now JobSeeker, the payments from the Australian Government have helped them to get by. 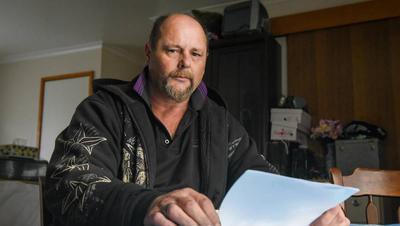 Two years ago Dean Hefford received a letter from Centrelink saying he owed them money. The amount was relatively small, about $2000, compared to others around Tasmania and across Australia but it still took its toll. On Friday, Government Services Minister Stuart Robert announced 371,000 Australians would be refunded for 470,000 wrongly issued debts. 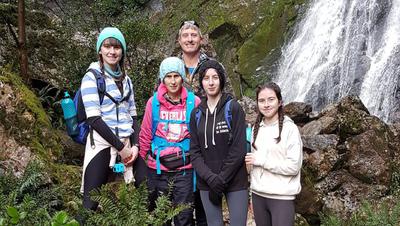 A North-West woman who fell from a cliff at Parsons Falls after a freak accident 15 months ago says she plans to return to the area. It comes a week after divers retrieved a phone from the falls which was lost on the day of her accident. Stewart and Kerry Geard were hiking with a group of about 15 people, including their three daughters, last year when Kerry tripped and fell down Parsons Falls. Mrs Geard doesn't remember anything about the fall but Mr Geard remembers it vividly. 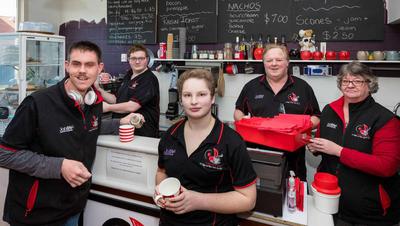 Throughout the COVID-19 pandemic young people living with disabilities have been learning life skills at a King Meadows cafe. Cafe Next Door owners Brett and Vanessa Mitchell opened the cafe after seeing how their son, who has cerebral palsy and is now 30, struggled to find employment. "The dream of the cafe came from [Brad] not getting work opportunities anywhere else," Vanessa said.
Close ✕