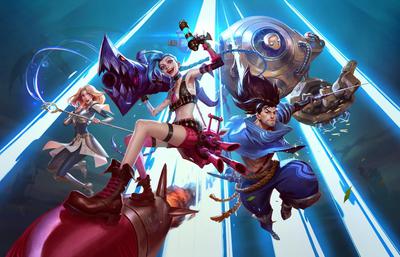 How a rule change put Aussies on top

How a change to the important rule in the North American League Championship Series has given Australian League of Legends players hope of making gaming their career. The change took effect this year and resulted in more Australians winning LCS titles than Americans. 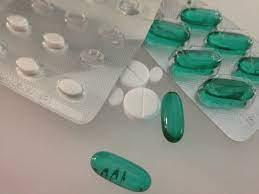 What happens when antidepressants impact your sex life?

Millions of Australians take antidepressants every day. But, what happens when the thing you take to help your mental health screws with your sex life? 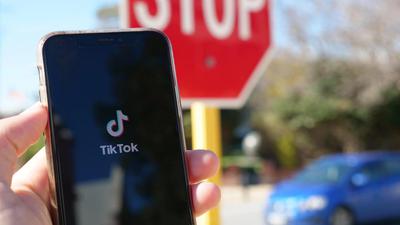 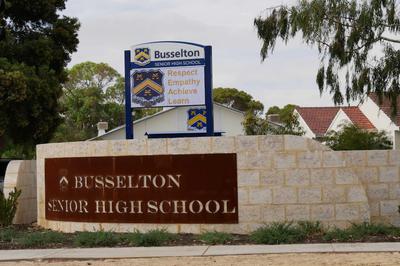 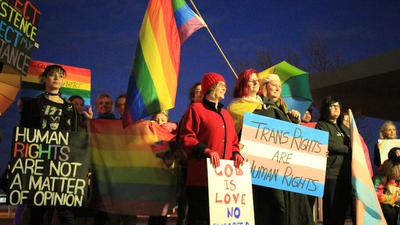 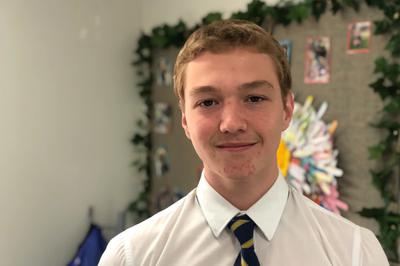